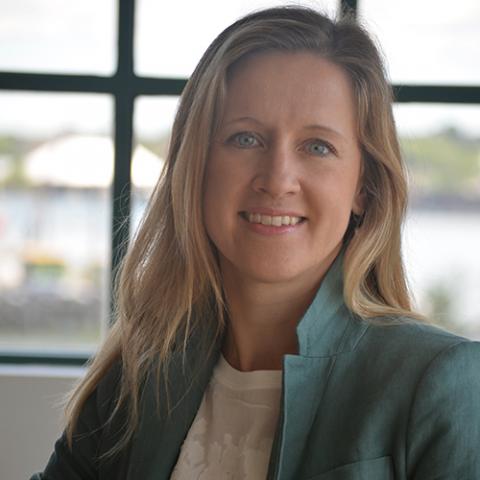 Mariella Filbin wants to identify genetic dependencies—mutations that the tumors need to survive—in pediatric brain cancers, with the aim of finding potential therapies.

Most children with diffuse intrinsic pontine glioma (DIPG), a pediatric brain tumor that grows rapidly and has no treatment, die within 12 months of their initial diagnosis. With BroadIgnite funding, Mariella will expand the exciting findings she’s recently made about DIPG, describing cancer stem cells and more mature cancer cells in DIPG for the first time, and potentially uncovering therapeutic leads.

There are currently no treatments for DIPG. Chemotherapy doesn’t work, and the tumor’s location in the brainstem makes surgery impossible. Given these circumstances—and the fact that most patients die within a year of diagnosis—how can we efficiently develop and test potential therapies?

Our team has a twofold plan. First, we’ll identify the genetic dependencies in DIPG cancer stem cells, by leveraging our ongoing research with tumor cells derived from patients at DFCI. Second, our quest to find potential therapies will include a detailed analysis of existing drugs that have already been proven as safe in humans—meaning that if any of them show promise, the path to the clinic would be much faster. BroadIgnite support will help us test more than 5,000 of these drugs—the Broad’s entire collection of these drugs—in DIPG tumor models.

So far, we’ve assembled a collection of 40 pediatric brain tumor models. Over the next year, we want to establish a pipeline to create additional models, expanding the collection to 60-100. Our aim is to characterize the genomes and epigenomes of these models, so that we can fully capture the diversity of pediatric brain tumors and their dependencies. As for the drug screen, we’re currently assessing which DIPG cell lines are best suited for the early tests. To that end, I’m also thrilled to share that I've launched my own lab in the brand new Longwood Center! I’ve hired seven researchers, all of whom will play key roles in our tumor cell analyses and drug screens. Broadignite support has been essential to all of this, and I’m extremely thankful to the community.