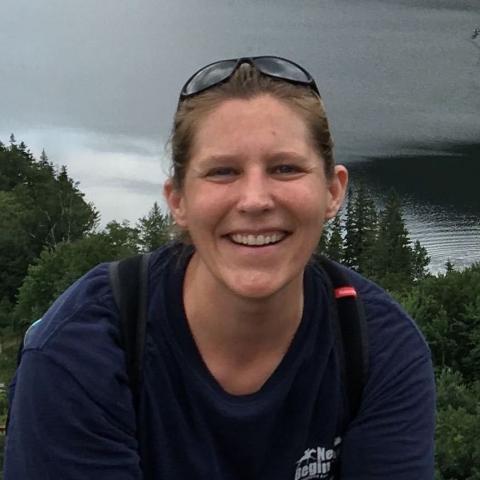 Chronic kidney diseases afflict 500 million people worldwide, yet many patients face limited treatment options. Understanding the genes, proteins, and pathways involved in the organ’s deterioration can give patients early—and potentially lifesaving—diagnoses and therapies. Jamie will use her BroadIgnite funding to create cellular maps of the kidney that give researchers a fuller picture of different cell types and interactions—and what happens when they malfunction.

The hallmark symptoms of chronic kidney diseases often don’t appear until advanced stages—making it difficult to catch and treat them early. Recently, colleagues of mine at the Broad have created cellular maps to improve our understanding of the pathology and molecular makeup of certain organs, like the brain. Given the success of these initiatives, I found myself asking: Could we use the same spatial techniques with kidneys to better track how diseases progress before symptoms appear?

I will use my BroadIgnite award to ‘map’ what genes are active—and where—in healthy and diseased kidney tissue. I want to explore which imaging tools create the most accurate, informative maps at the single-cell scale. Specifically, I will test if Slide-seq, a Broad-developed technology that has helped build high-resolution cellular maps of the brain using DNA-barcoded microbeads, can be harnessed to visualize the complex cell ‘neighborhoods’ of the kidney. My hope is that these detailed snapshots will allow us to capture molecular differences between people with and without kidney disease and ultimately unlock insights for new early-detection diagnostics and therapeutic strategies.