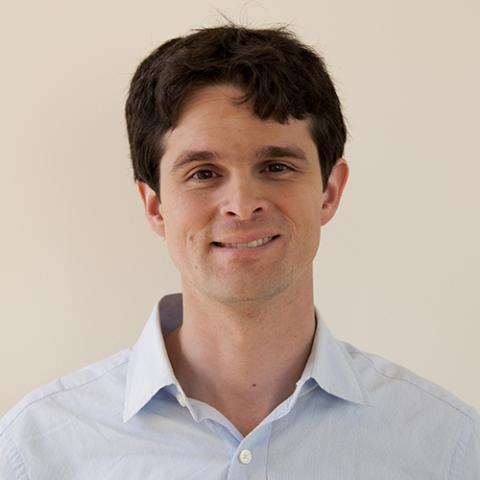 Evan Macosko is a physician-scientist who wants to decode mental illness by using novel, high-throughput techniques to analyze brain cells.

An astonishingly diverse and complex collection of cell types populates the human brain—making it difficult to study, especially when you’re trying to learn how cells malfunction in complicated disorders like schizophrenia and autism. Evan and his team will develop new technologies to identify these cells and understand how they contribute to disease.

Listen to the BroadIgnite Podcast with Evan Macosko

Our team played a lead role in developing Drop-Seq: a technique for simultaneously profiling thousands of individual cells by separating them into barcoded droplets. Though the method was a significant leap in scale, speed, and affordability over previous, one-cell-at-a-time analyses, it still only allows us to capture data on RNA in the cell. We found ourselves asking: Could we build a system to gather data about all the other kinds of molecules from single cells? Not just RNA, but also DNA, proteins, metabolites, and other molecules?

We’re going to use gel balls—technology developed by the Broad’s Fei Chen— to stabilize many different kinds of molecules in the cell and barcode them. It’s a chance to capture more detailed snapshots of cells and, in particular, how those cells might be different in people with mental illness.