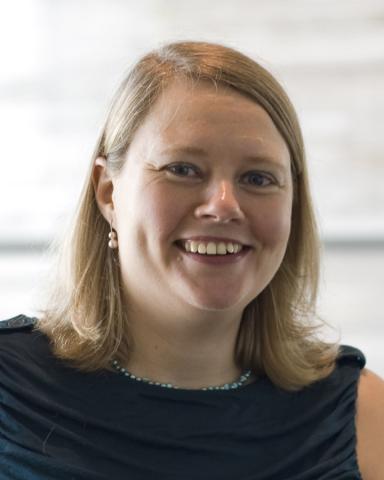 Elinor Karlsson is the director of the Broad’s vertebrate genomics group. She studies dog genetics as a window into the pathways involved in psychiatric and neurodegenerative diseases shared by people and pooches, including autism spectrum disorders (ASD).

With BroadIgnite funding, Elinor’s team will launch an investigation into ASD by collecting behavioral and genetic data on 100 dog-wolf hybrids. Why the hybrids? Compared to dogs, wolves make less eye contact, don’t bond easily with other species, and are sensitive to novelty—behaviors that people with autism often display. Elinor believes that understanding the genes that are different between dogs and wolves will provide important clues about ASD in humans.

Listen to the BroadIgnite Podcast with Elinor Karlsson

Read about Elinor's research in the New York Times

We don’t understand the brain circuits behind autism spectrum disorders (ASD) and related psychiatric diseases. In the quest to identify and learn about these circuits, many studies take the approach of comparing people with and without these various disorders. But what if we tried an alternative approach, studying dog genetics to see if they’ll shed new light on this complex problem?

We’re using our BroadIgnite funding to characterize the differences between wolves and dogs. Our group hypothesizes that dog domestication involved changes in the same brain-signaling circuits involved in autism—but in the opposite direction. We will complete a pilot study of 100 dog-wolf hybrids in order to find the genetic changes that led to dog domestication. We’ll then search for overlaps with the genes and signaling pathways linked to ASD in humans. Down the road, we believe this approach can help us figure out how—through evolution—these pathways were modulated in dogs to attenuate the wolf behaviors related to ASD. These findings could ultimately lead to new therapies for autism and related psychiatric diseases.