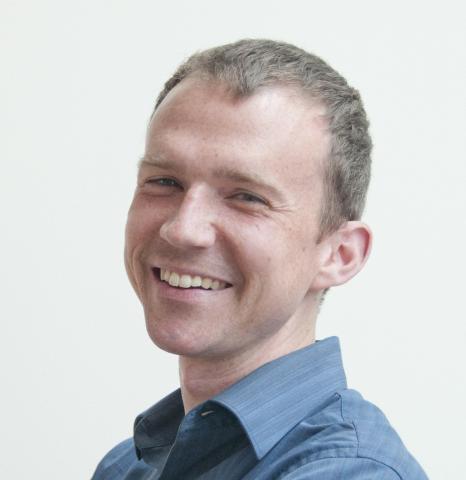 Daniel Neafsey is the associate director of the Broad’s Genomic Center for Infectious Diseases. Dan is an expert in mosquitoes and their role in transmitting some of the world’s deadliest diseases, such as malaria and dengue. By unraveling mosquito biology, Dan hopes to learn which drugs, insecticides, and vaccines are likely to work—and why.

BroadIgnite funds will help Dan tackle another mosquito-borne threat: Zika. He’s developing a new way to track mosquitoes in the wild by introducing short, synthetic genetic markers—DNA ‘barcodes’—into larval and adult mosquitoes. By releasing and then recapturing these barcoded bugs, Dan will learn a wealth of information, including mosquito lifespan, population size, and which pest-control measures actually work.

Listen to the BroadIgnite Podcast with Dan Neafsey

The transmission of mosquito-borne diseases such as malaria, dengue, and Zika depends on complex biological and ecological interactions between mosquitoes and humans. By tracking and understanding these interactions, we can learn more about how to interrupt them—and eliminate disease. When biologists track large animals, they use radio collars or metal tags. So our team wondered: what would be the best way to track mosquitoes, given that they are too small for conventional tracking approaches?

BroadIgnite funds will support our team’s research into a new technique to track mosquitoes using incredibly tiny, invisible, and harmless DNA ‘barcode’ tags stuck to their bodies. Our idea is that by first releasing barcoded bugs—and, later, recapturing them and sequencing their DNA tags—we will be able to better understand how far mosquitoes can fly and carry human diseases, how large their populations are, and how mosquito-control programs impact their populations.