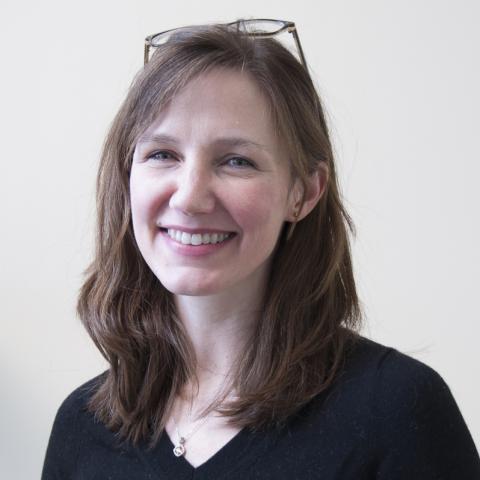 Ashlee Earl wants to understand how lethal, drug-resistant bacteria flourish and spread, with the goal of finding novel intervention strategies.

BroadIgnite support will jumpstart her efforts to thwart the deadly drug-resistant bacteria called carbapenem-resistant Enterobacteriaceae (CRE). Her studies have shown that CRE are more diverse than previously thought—and that this diversity helps them spread rapidly in hospital settings. Ashlee’s team aims to learn more about the genetic diversity of CRE, with the goal of finding therapies that can target the genes and pathways fueling drug resistance.

In 2017, the World Health Organization listed carbapenem-resistant Enterobacteriaceae (CRE) as the drug-resistant pathogen posing the biggest risk to human health. But we don’t fully understand how CRE spreads, making it tough for front-line health workers to combat this contagion. Past CRE research showed that transmission occurred through a fecal–oral route or unclean instruments. But our research—analyzing the DNA of CRE from blood, wounds, urine, and respiratory tracts of patients in four hospitals—found little evidence of resistant bacteria spreading between patients. We also found more diversity in resistant bacteria than we expected. So we wondered: If we learned more about the genetics and biological mechanisms behind the spread of CRE, would we be able to devise novel intervention strategies?

We want to test a bold hypothesis: the possibility that patients are their own CRE diversity generator. That is: what if, after a patient picks up a particular strain of CRE in her gut, that strain shares its genes with other gut bacteria—and then effectively colonizes the patient with many forms of CRE? (Only one of which ends up at the site of infection.) We’ll use our BroadIgnite funding to pay for the high-throughput sequencing of patient gut bacteria. We hope to find a DNA signature of how CRE spreads in patients.