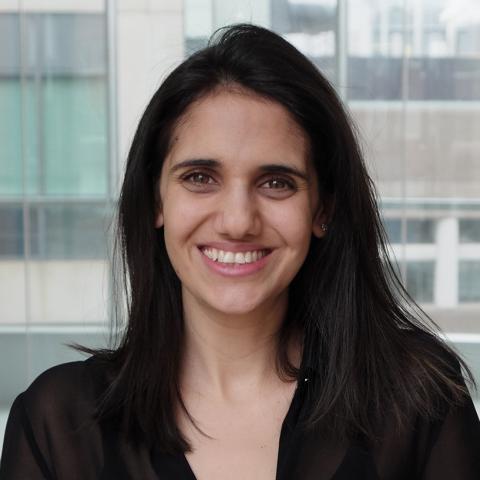 While antibodies have gained attention in the Covid-19 pandemic, it’s increasingly clear that T cells—which target and destroy pathogen-infected cells—also play an important role in helping patients fight infections—and develop immunity. During the past year, Shira led a significant discovery in how T cells help defend against SARS-CoV-2: She identified foreign protein fragments, called peptides, that sit on the surface of SARS-CoV-2–infected cells and signal for help from T cells. BroadIgnite funding will allow Shira to delve deeper into the exact mechanisms that control this response—a crucial line of inquiry that could inform the development of vaccines that better recognize the virus.