Harnessing our own defenses against cancer

Using a patient’s genetic information to tailor treatment is central to genomic medicine, and nowhere has genomics made a greater impact than in cancer. Thanks to advances in technology and affordable sequencing, oncologists are now able to customize treatments for some cancer patients based on the specific mutations of their tumors. However, limitations still exist: available drugs only work for a small number of patients and drug resistance often occurs.

As a solution, Broad researchers Nir Hacohen and Cathy Wu are exploring how to harness the ultimate personalized weapon against cancer: a patient’s immune system. With funding from the Blavatnik Family Foundation, they are developing a cancer vaccine that can be customized for any patient. 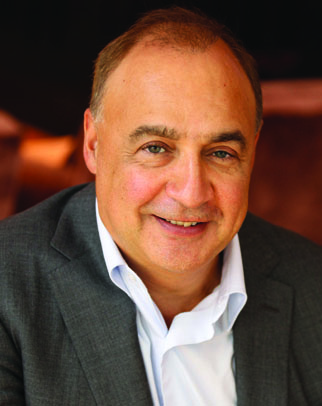 The idea of a cancer vaccine is not new. In one method, scientists collect and deactivate a patient’s cancer cells to make what is called a whole tumor cell vaccine. Another approach tries to trigger an immune response to the antigens, usually proteins and peptides, most highly expressed in a tumor. But these methods have had disappointing results because they’ve lacked specificity and potency, said Hacohen, an immunologist and geneticist. In other words, they fail to exclusively target cancerous cells or trigger an appropriate immune response.

Hacohen and Wu took a different tack. “The concept that we came up with is a vaccine that targets not just any old protein, but proteins that are highly specific to individual tumors,” Hacohen said. With that in mind, the husband-and-wife team developed a process that synthesizes individualized vaccines based on the mutations of a patient’s tumor. Specifically, the vaccine targets the peptides created by these mutations. 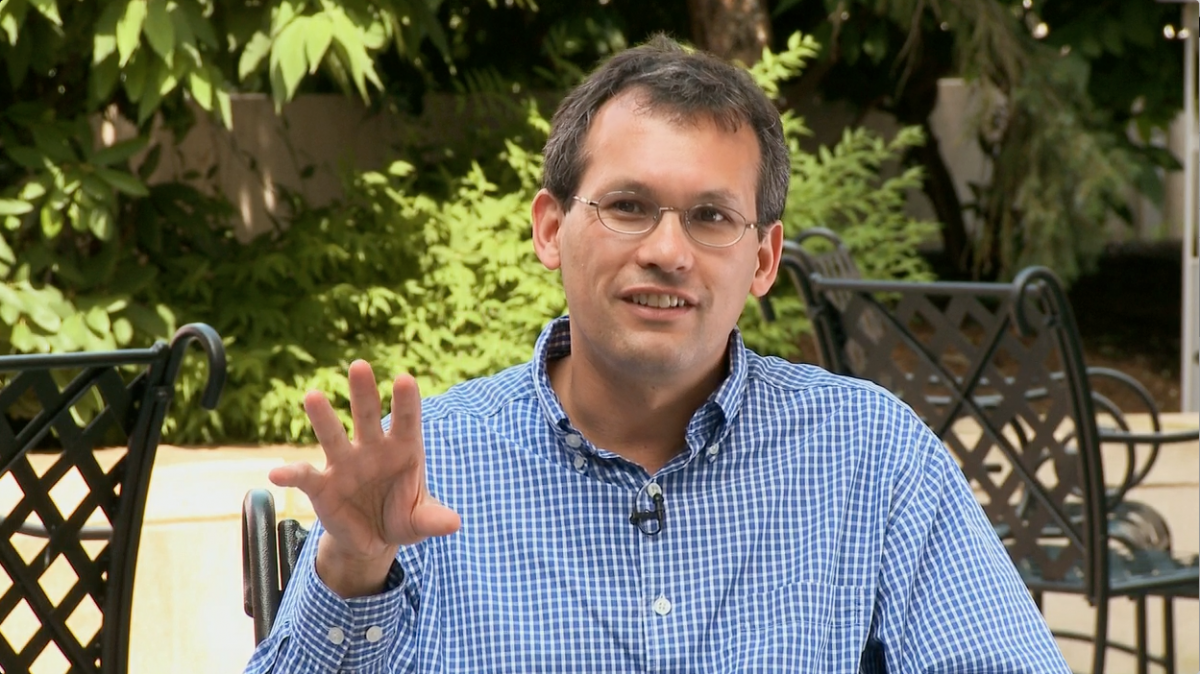 Nir Hacohen, immunologist and geneticist at the Broad

In the future, Hacohen envisions the vaccine would be combined with checkpoint blockade inhibitors, a promising new class of drugs that lower the floodgates for a patient’s immune response. “Using the vaccine in combination would reduce the number of doses of these inhibitors and reduce the risk of autoimmunity,” Hacohen explained.

Funding from the Blavatnik Family Foundation was catalytic for this groundbreaking project. Not only did it help the Broad scientists establish proof-of-concept for their vaccine, but it also allowed them to design a clinical trial. That trial is now taking place with melanoma patients at the Dana-Farber Cancer Institute. 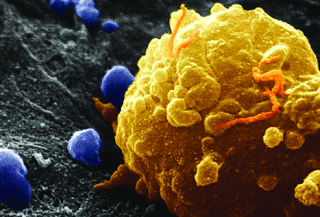 The Broad’s cancer vaccine project is part of a broader effort to help pave the way for new cancer treatments. Led by Todd Golub, a leading cancer researcher and clinician, the Broad’s Cancer Program has been the flagship of international efforts to map the cancer genome, contributing more than 50 percent of the cancer genome data publicly available. Working with our partner institutions, the Broad has also helped pioneer precision medicine in cancer.

Currently, the Broad is also working to complete the catalog of genetic mutations behind cancer, unearthing the specific vulnerabilities of major types of cancer, developing new cancer cell lines, and understanding the mechanisms of cancer drug resistance.